The city of light plunged into darkness 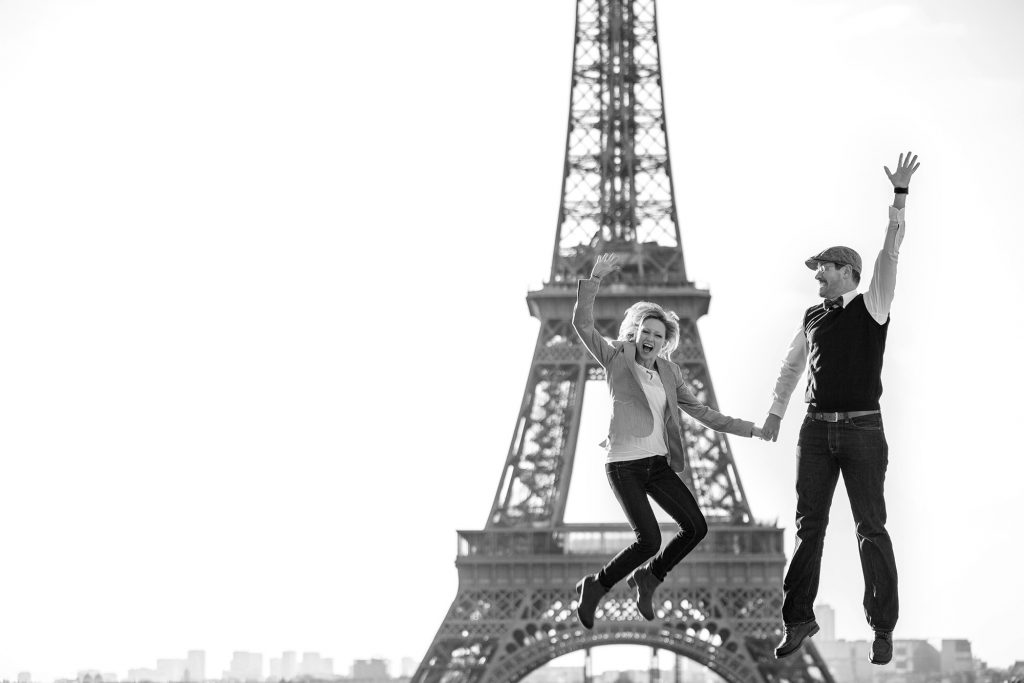 How dangerous is it to travel to Paris?

Actually, it’s probably pretty safe to come to Paris right now. Safety measures have been increased everywhere, even in public places such as malls and cinemas.

Targets of the terrorist attacks in Paris

The terrorist attacks in Paris were targeting Parisians specifically, young people who were out having fun, which is why they attacked the concert hall Bataclan. There were no plans to attack tourist attractions in Paris. 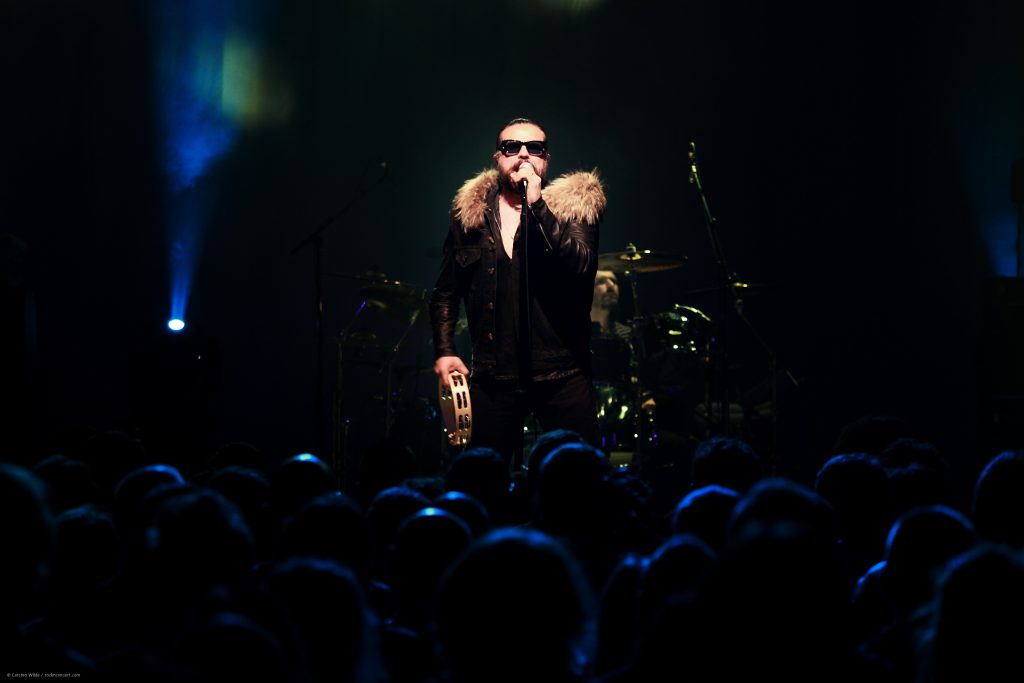 It’s okay to be worried about attacks on the Paris Metro. Especially transport hubs such as Chatelet, Concorde, Gare du Nord and Gare de Lyon might seem like ideal targets for terrorism attacks. But public spaces and museums are much safer than you might think.

Do terrorists want to blow up the Eiffel Tower? 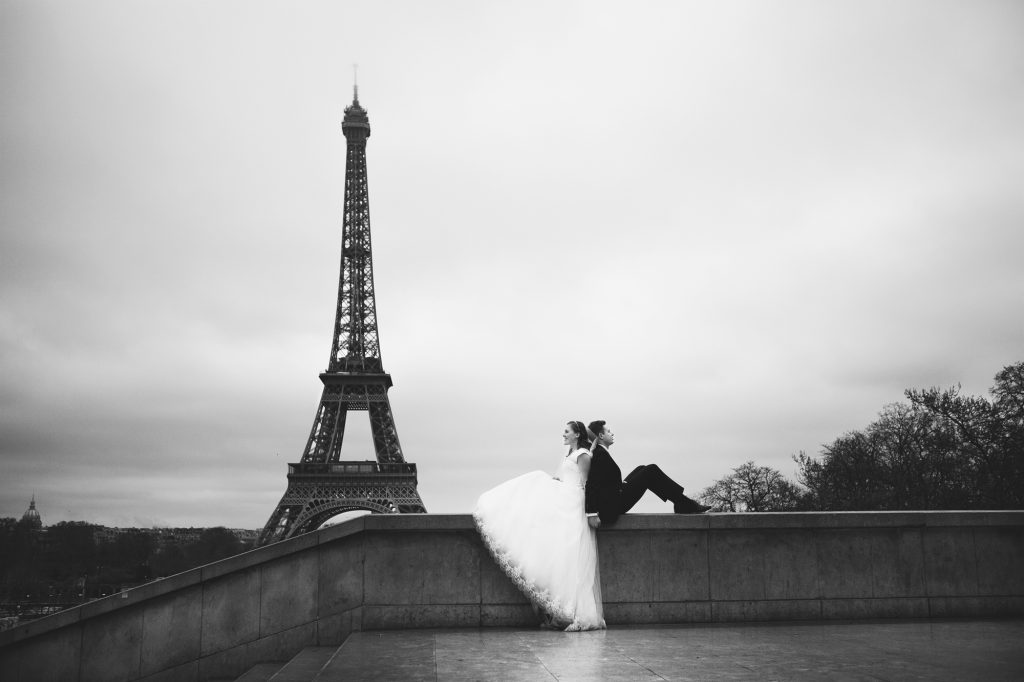 I’m still scared. What places should I avoid?

If you’re still worried about terrorist attacks, you can avoid using the Paris metro and spending too much time in crowds. If you don’t want to take the metro, you can always take the bus or explore the city by bike (Vélib)! Keep in mind that the probability of a bike accident is much higher than the risk of a terrorist attack.

If you’re still too worried to book a photoshoot with me in Paris, I can recommend a photographer in New York.

But think about it: Paris is still a safe city. It’s probably even safer than London,Berlin, Madrid or Ankara. Right now, we live in a world that has to accept that terrorist attacks will happen in the future. It is impossible to be 100 percent safe. Is a world of totalitarian controls really worth it?

No, it isn’t. You shouldn’t restrict yourself because of terrorism. That plays into the hands of the terrorists; it’s what they’re trying to do. They don’t really care about human lives, they care about damaging society. I even believe that there wouldn’t be any terrorist attacks in Europe if they weren’t reported that widely in the media. The media propagates fear and terror, thus doing what the terrorists want them to do.