The island La Reunion just to the East of Madagaskar is one of the most pbeautiful workplaces in France. So much beauty in one place sometimes made it difficult to hold my photography workshop!

The French are very lucky, in Germany I can’t book a domestic flight to paradise. 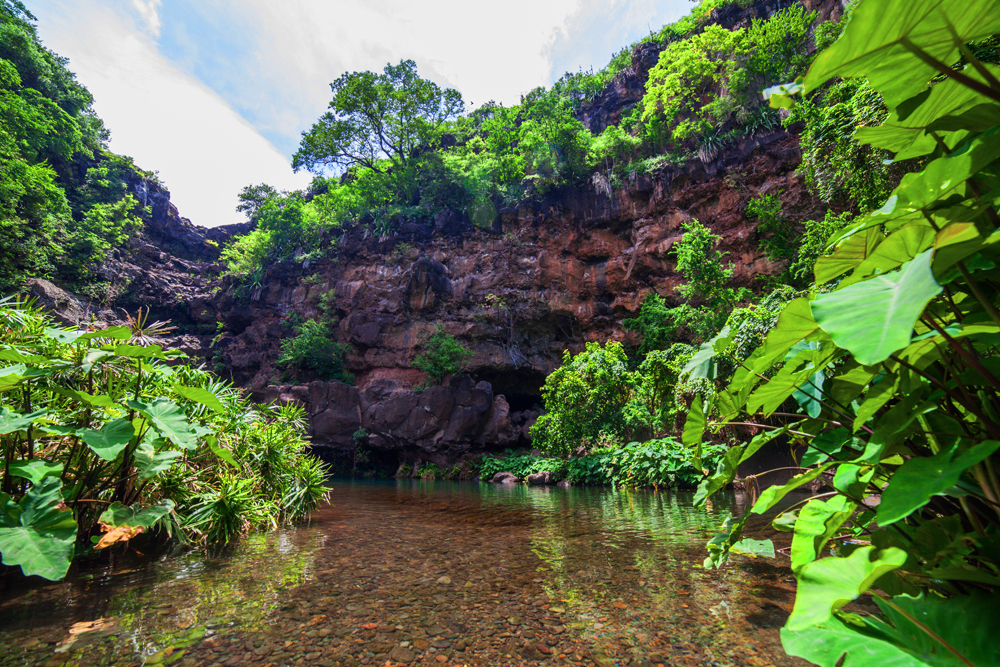 After my photography workshop on La Reunion I rented a car to explore the island a bit more. There’s so much to see! 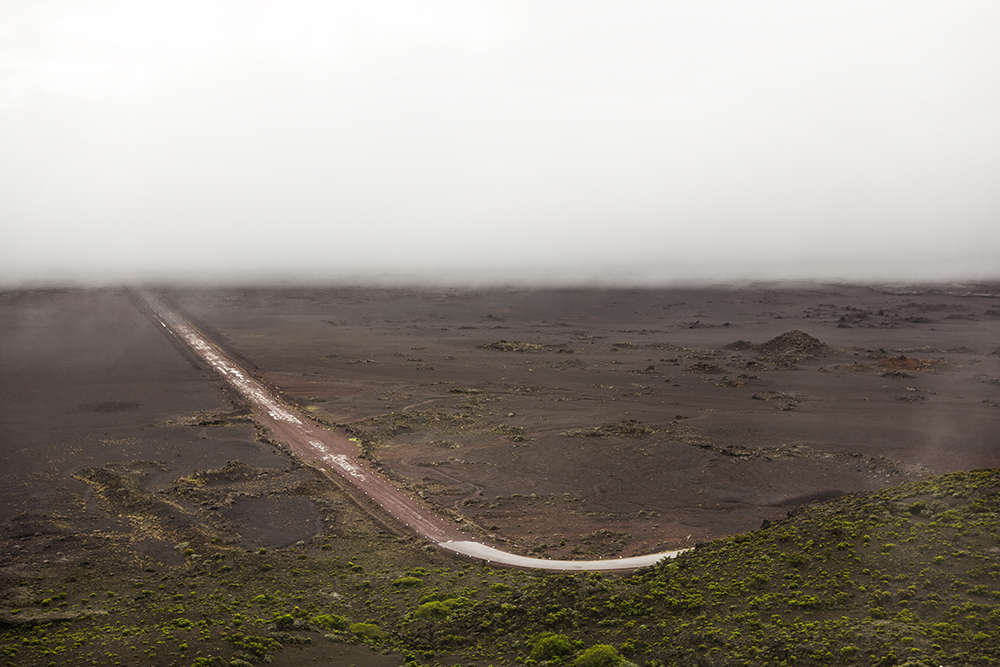 The Piton de la Fournaise is an active volcano that regularly spits fire. When it erupts, lava flows down its side and occasionally reaches the sea. Coastal streets often have to be renovated; eruptions have been known to destroy the coastal highway. 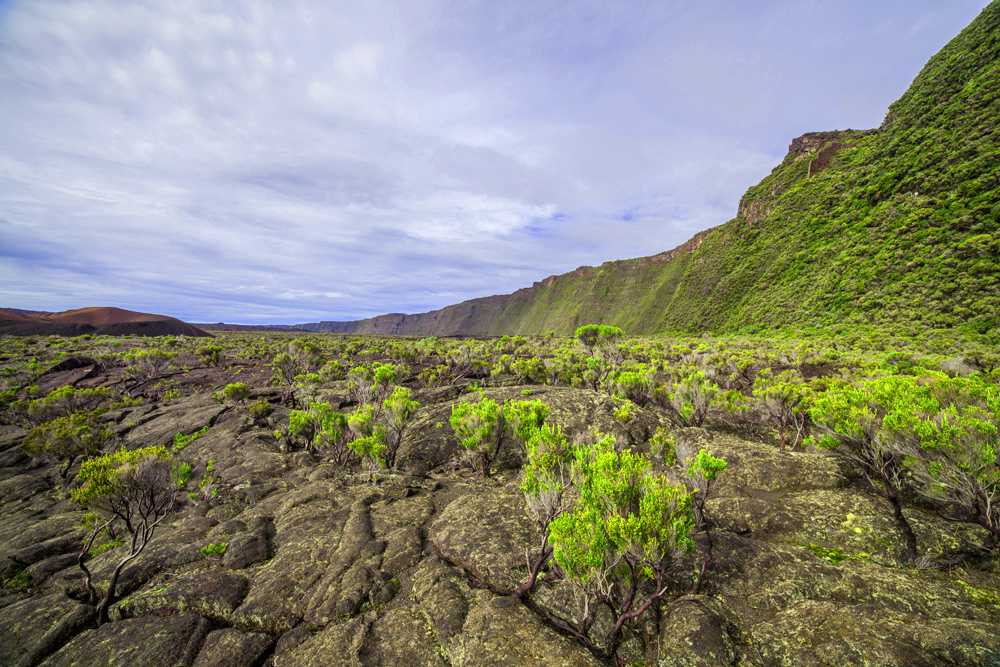 Sometimes the lava even creates new land along the coast lines! 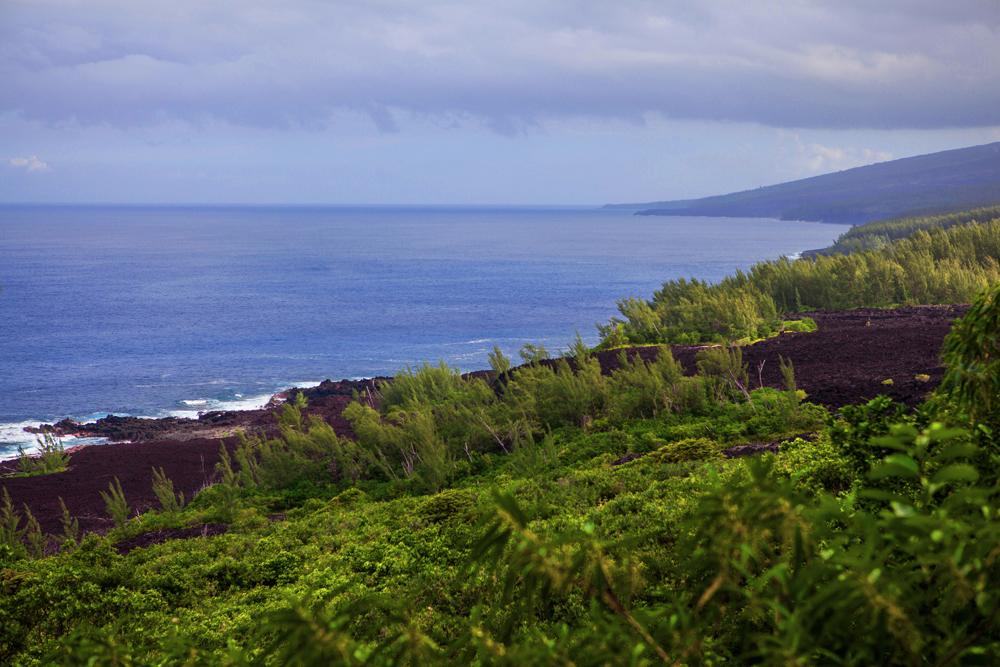 The Piton des Neiges is also a volcano, but it’s been inactive for 20,000 years. Still, it’s a must-see for hiking enthusiasts.  If you’re looking to hike up to the top, spend a night at the Refuge de la Caverne Dufour! 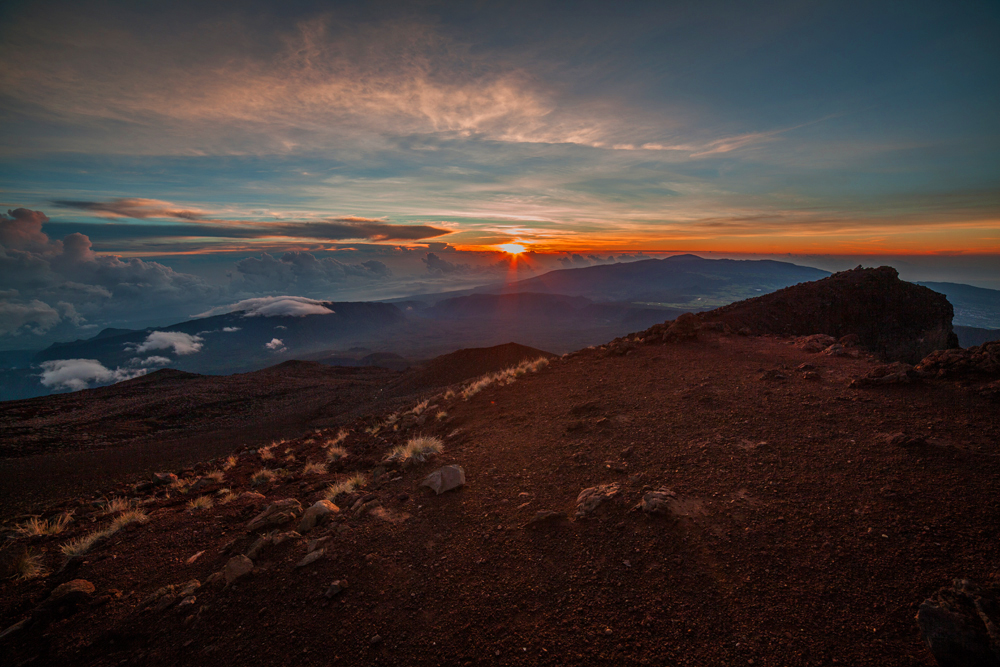 That way, you can get up at 3 in the morning to hike up to the top by the light of your flashlight. It takes one hour to get to the top of the Piton des Neiges from the Refuge de la Caverne Dufour. You’ll hike up a relatively easy path of eroded lava. 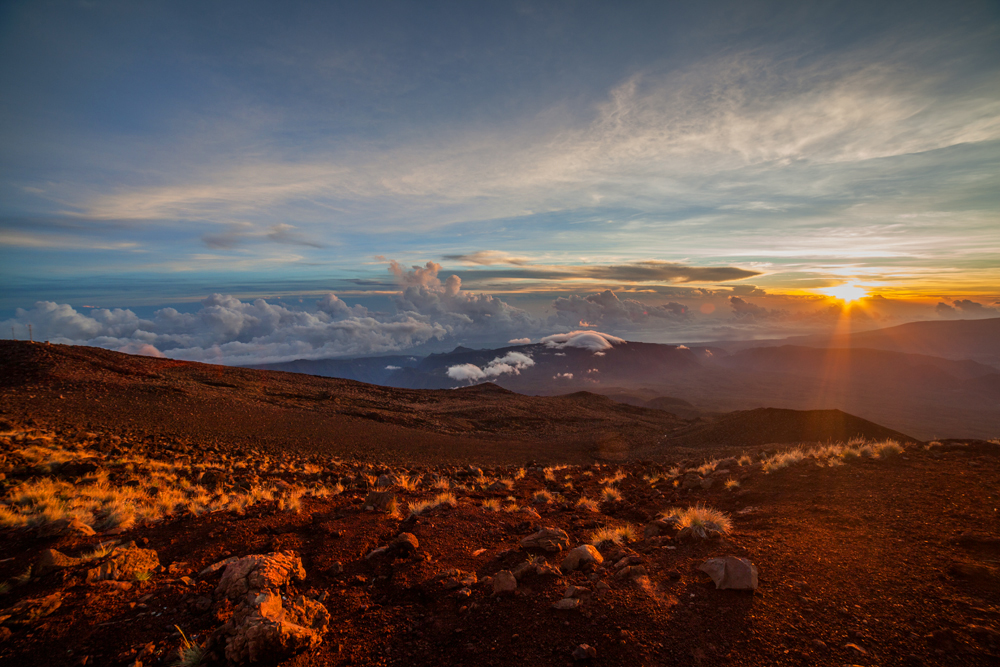 The view is breathtaking. You’re looking at the island of La Reunion from a height of 3,069 metres.

The shadow of the Piton des Neiges is reflected on the clouds. The earth burns red under the light of the rising sun. It’s cold all the way on the top of La Reunion, and I’m wearing my sleeping bag as a coat to keep warm. 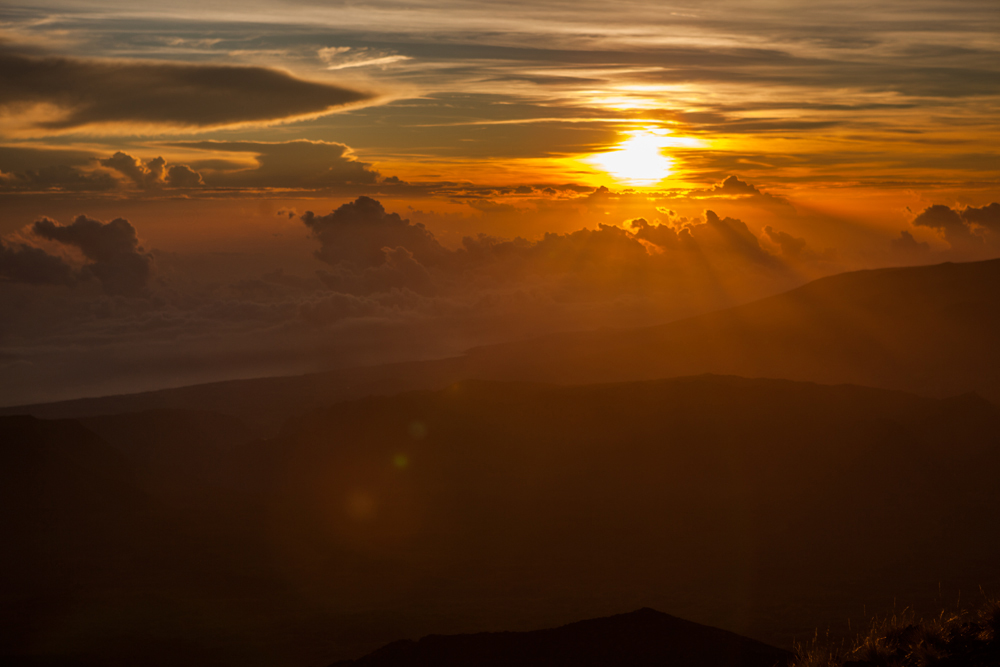 The sun quickly rises, and so does the temperature. The Piton des Neiges is a UNESCO World Heritage Site, which is well-deserved.

With a circumference of 800 kilometres, it’s one of the biggest volcanoes on earth. The Piton des Neiges used to be much higher; it probably measured up to 4,500 metres.

My photography workshop ends, and after one week on La Reunion I have to go back to France. Well, geographically speaking, at least. 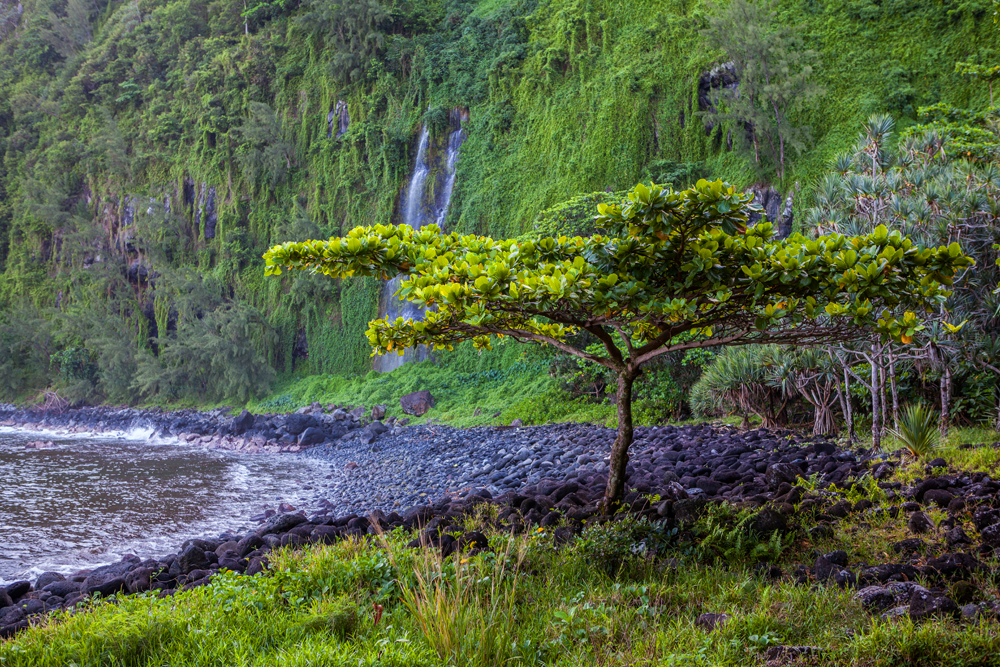 It’s definitely worth it to travel to La Reunion, even though water access is limited at a lot of beaches because of shark-infested waters. But as you can see, swimming is not the only thing that you can do on La Reunion!