Today the rumors of last week were confirmed. The DJI Phantom 4 ins now available and there is no turning back. 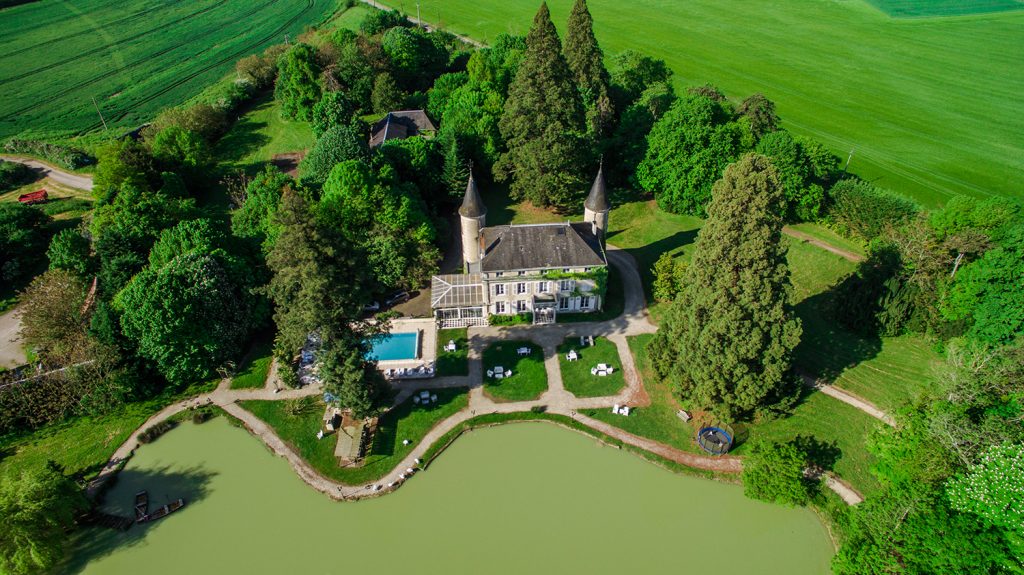 The new DJI Phantom 4 drone is easier to fly than it’s predecessor , and it’s even able to automatically avoid obstacles. It is equipped with two anti-collision sensors.

If the drone’s about to collide with an obstacle, it will automatically avoid it. The DJI Phantom 4’s anti-collision sensors recognize massive obstacles such as walls, but it’s also able to avoid smaller obstacles such as trees and branches.

DJI has also added another new function that might make your life as a drone pilot easier: DJI Active Tracking. Just turn on autopilot and control your drone by marking objects on the touchscreen of your smartphone. But be careful, this function only really works if the contrast between the object and its background is high enough. If other objects cross your drone’s path, you might also be in trouble.

The new DJI Phantom 4 also has a high speed mode, which wasn’t available on older models. This makes it possible to reach speeds up to 70 km/h, which opens up a world of possibilities!

You can now film videos in slow motion and in Full HD with 120 images per second. The edge definition and chromatic aberration have also been improved. It’s noticable that DJI put a lot of time and effort into the development of their new drone Phantom 4. The Phantom 4’s battery life should be superior to the Phantom 3’s. According to DJI, a Phantom 4 should run up to 28 minutes. This will probably only hold true in ideal conditions (no wind and temperatures around 20 °C). I still have to check these specifications.²

My personal highlights of the new DJI Phantom 4:

In conclusion: As an aerial photographer, the new DJI drones are a real asset for my work. DJI is putting a lot of work into improving image quality and ease of use. This allows photographers and video makers to concentrate on their craft.
I do think that the new DJI Phantom  might become dangerous if you’ve never flown a drone before. You might rely too much on its autopilot and not practice flying enough. Its anti-collision system should be a safeguard, not a basic fixture.